Coming Home to You

A retreat of deep nourishment

Come practice Kundalini Yoga to cool the nervous system, calm the mind and open to the warmth of your heart. Join the Coming Home to You Retreat and meditate on the beaches of Mexico while diving into the safest place on earth… your soul.

We will nurture and bless ourselves to let go of and transform the overwhelm of life into a compassionate witnessing, a state of acceptance and compassion for ourselves. There will be stories, laughter, sweat, and yoga.

Swim in calming meditations and chant your heart out beneath the moon with a group of loving yogis ready to embrace you. At Casa OM which literally means the home of Om… the home of our infinite self within yourself.” Rejuvenate and relax with live music from Jai Chand Kaur and the blessed energy created in yoga classes with Sat Siri.

She trained under the guidance of Yogi Bhajan in 2003. “Training with Yogi Bhajan was both magical and terrifying. He reminded us of our greatness, and how important it was to uplift people. To stay humble was big, he said: “how far you bow is far you’ll rise.”

Jai Chand is a Kundalini Yoga Teacher and new age mantra singer. She grew up as a competitive tennis player and found the practice of yoga after developing a knee injury in college. Jai Chand and Grayson recently released their first single “Gobinday Mukunday”; and they are in the process of recording their debut album. Jai Chand performs at 3HO’s Summer and Winter Solstice, Wanderlust Festival, and Sat Nam Fest; leading Sadhana chants and vocally supporting various musical artists such as Hansu Jot, Aykanna, Sukha, The Sonic Devas, and Sat Purkh. Currently, Jai Chand leads retreats around the world and assists Level One Kundalini Yoga Trainings with Sat Siri. Her focus on weaving the Naad into retreats and trainings. Jai Chand’s vision is to bring the healing power of mantra to people and places outside of the yoga and “spiritual” world.

Rachel Oliver is a musician and kundalini teacher and artist.

Rachel has performed at yoga and musical festivals including Shakti Fest, Bhakti Fest, Wanderlust and Winter Solstice Sadhana with Jai Chand. Rachel and Jai Chand are currently working on their debut album together.

Rachel finds beauty and power through the sound current and is eager to share the transformative effects of mantra with others.

Grayson Gilbert is a Kundalini Yoga teacher, photographer and singer. His journey through Kundalini Yoga began in 2016 at Golden Bridge in Santa Monica, California with legacy teacher Gurmukh, and the incomparable Sat Siri Kaur and Amanbir Singh. Grayson began his teaching journey at the Center of Blessed Sacrement for the homeless and under privileged, providing meditation and yogic techniques for those who no other access to healing.

A singer and musician at heart, Grayson has performed at gatherings such as 3HO Summer and Winter Solstice as well as various Sat Nam Fests. Alongside his musical partner Jai Chand Kaur, they recently released their first single, “Gobinday Mukunday” this year. Grayson has taught at various studios in Los Angeles and New York City including Kundalini Yoga by the Sea in Santa Monica and Lighthouse Yoga School in Brooklyn, NY. His joy in life is connecting with others within a healing space, promoting authenticity and open heartedness through song, beauty and breath.

A Day at Casa Om

Book Your Room and Register Now! 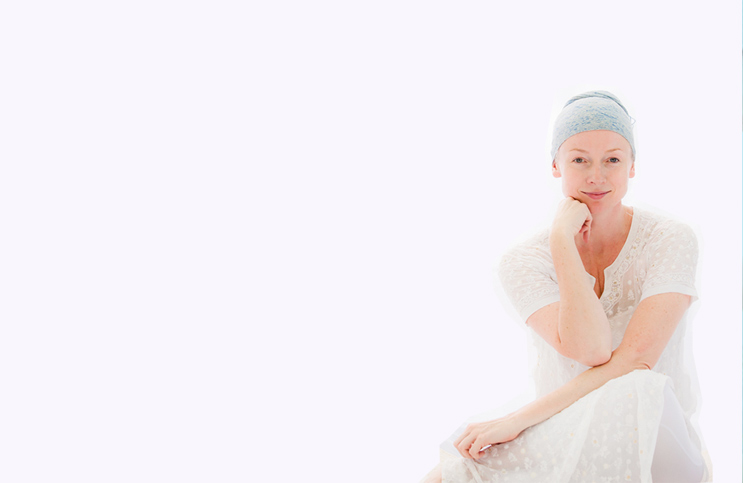